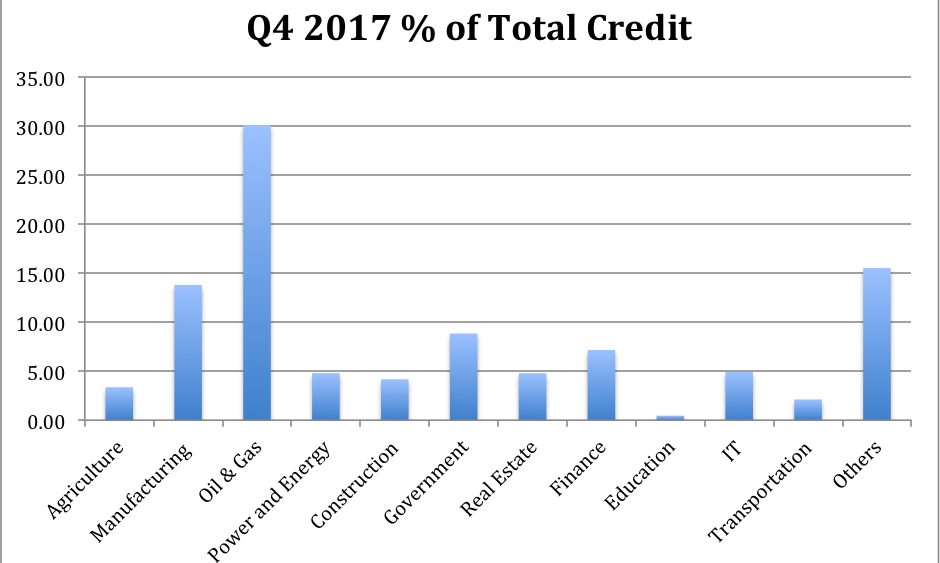 Who is receiving Nigerian bank loans

Who is receiving Nigerian bank loans is a question we have been asking ourselves for a long time, at work, church and family gatherings.

The banking sector provided a total credit of N63.27tn to finance the activities of the private sector in 2017, figures from the National Bureau of Statistics revealed. A breakdown of the N63.27tn showed that the sum of N16tn was provided in the first quarter while the second, third and fourth quarters had N15.7tn, N15.82tn and N15.74tn, respectively. 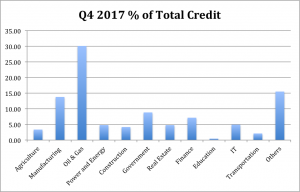 The agricultural sector, according to the NBS report, received N2.07tn. The power and energy got N1.85tn; construction, N2.56tn; trade and general commerce, N3.89tn, while the credit to government was put at N3tn.

Alternatively if your bank won’t lend to you, why don’t you try a moneylender.

A moneylender is a group who typically offers small personal loans at high rates of interest and is different from banks and financial institutions that typically provide such loans. The high interest rates charged by them is justified in many cases by the risk involved.

They play an active role in lending to people with less access to banking activities, such as the unbanked or underbanked or in situations where borrowers do not have good credit history.

In Nigeria, the regulation of money lending has been delegated to the various States of Nigeria since 1990. The CBN does not directly monitor the activities of these moneylenders, but it regulates the banks, micro-finance, mortgage and other lenders